Hi,  My name is Nikki Fouere. Thank you for visiting my website! If you have found me it is not by coincidence. First off I’d like to tell you a little bit about myself.

I have lived in France for almost 25 years but I started out on the other side of the ocean. I grew up in The States and spent most of my early childhood in the Southern States of Florida, Mississippi and Texas. We were quite poor and it was pretty rough at times, living with my Mom and sister. Dad had long ago left us for greener pastures. My Mom loved us intensely and did the best she could with her skill set and limiting beliefs. Her drinking created a lot of drama in our lives and in general there was a lot of instability.

When I became an adult I began to repeat some of the patterns that had been modeled by my Mother. I saw at an early age that I was heading down a similar path. I was playing the victim and blaming my childhood for all the things going wrong in my life and hating who I had become.

I don’t know exactly why it came to me that there was a way out of how I was living but I found it. I pulled myself out of my muck of self -wallowing despair and began to take responsibility for myself, my life and my choices-good and bad.

Now I can see how only through the suffering was I able to birth the desire for change.  I have been on a path of self-development and spirituality ever since. Going through every contrasting moment and circumstance pushed me to want to feel better! It has transformed me from being a victim of circumstances to a master creator. If my life could turn around then I am convinced than yours can as well. Maybe your situation isn’t as dire as mine was, but have old hurts been plaguing you?  Are there things about yourself that you don’t like and wish to change but just can’t? It could literally be as banal as chewing your nails or procrastination, but it’s the little things that keep us trapped in a pool of self-judgment and inevitably always coming up short

In the course of my journey, I  have tried many types of therapies, but it was only when I started working with EFT (Emotional Freedom Technique) that things began to shift profoundly.

You might ask: What’s the difference between traditional talk therapy and EFT?

Talk therapy is  great for certain things. It allows the client a space to be listened to, reassured and perhaps guided in the steps needed.

But when it comes to letting go of a traumatic memory-EFT is so much more efficient. You see in EFT we believe that whenever there is a trauma, that trauma is represented as energy within the body. In tapping on the meridian points and focusing on the problem, we enable that blocked energy to clear. Prior to tapping, I was continually being triggered by old traumas.

Haven’t you ever overreacted to something and wondered what that was all about? Once we clear the energy through tapping, we have removed the trigger and it is THEN that we begin to break life long patterns which no longer serve us.

In Matrix Reimprinting we take it a step further. We actually go back to the trauma and converse  with and tap on the younger self. In allowing a space for the younger self to voice her fears, concerns and  limiting beliefs, we begin to understand on a deep level why we do the things we do. From there we release the blocked energy and then reimprint new memories. The unconscious mind is unable to discern between what is real or made up. Reimprinting a memory is widely used in Hypnosis and NLP. Combined with tapping and establishing beneficial beliefs in place of the old ones, this work has a profound impact on how you conduct your life and create you future.

Seeing my clients become liberated and affecting changes that were simply unattainable and long ago abandoned is an amazing thing. I have seen profound changes in clients who just cannot believe how physical and emotional pain has been lifted through this work. Often times, clients come in with chronic pain of some sort, and once the energy has been cleared, so do the physical symptoms. I think you’ll find this work incredible profound.

I invite you to check it out and find out for yourself! 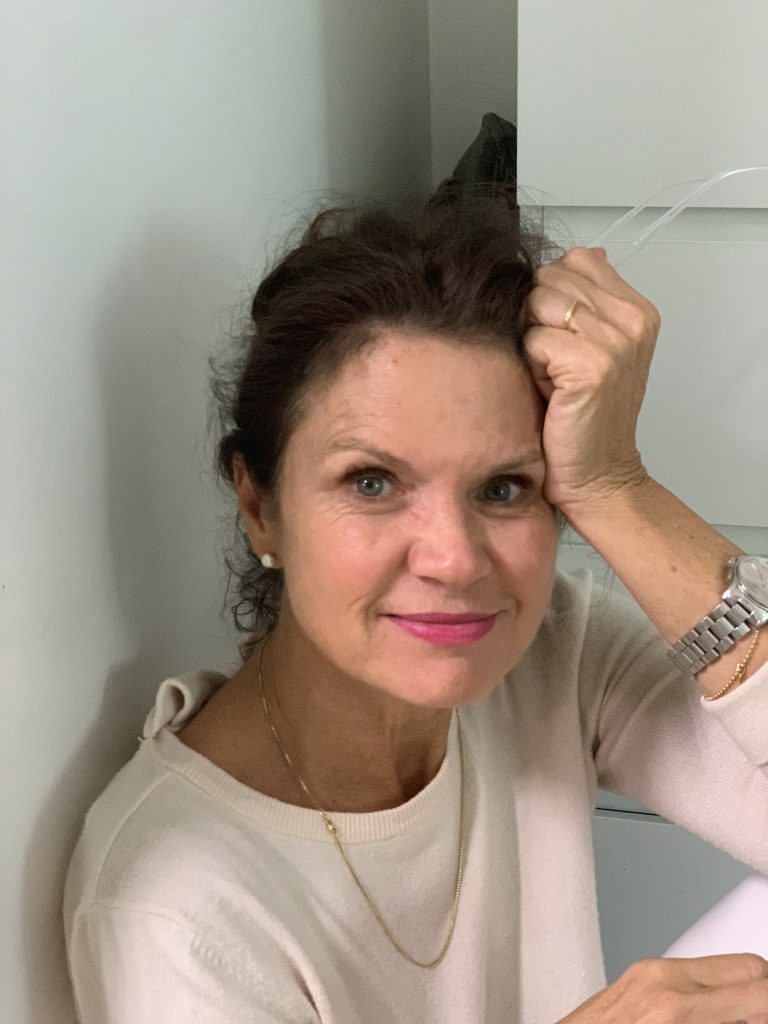